Our new book is explaining in great detail what exactly makes Finland the best country in the world?

In a nutshell, the answer is

A) Handling of pandemics 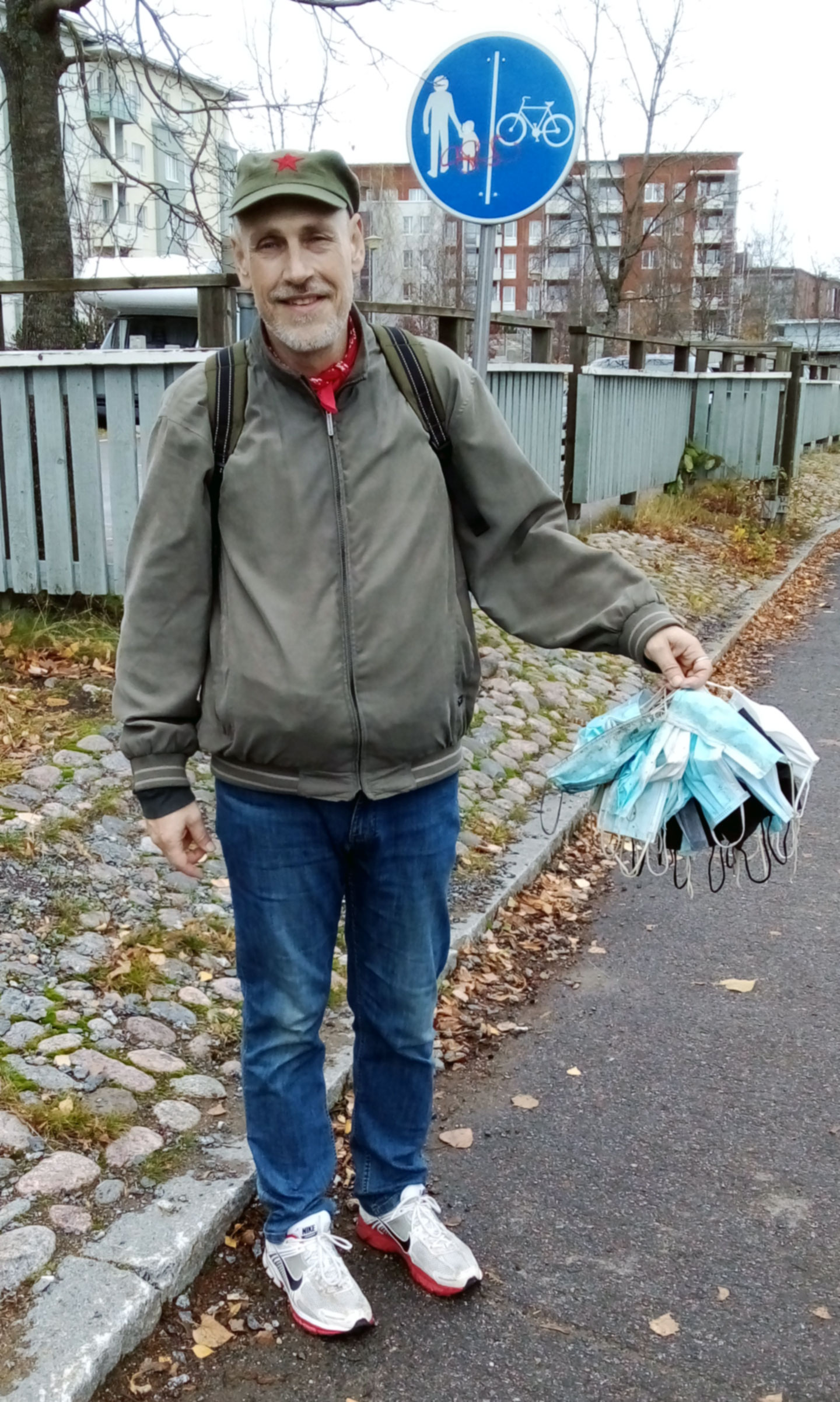 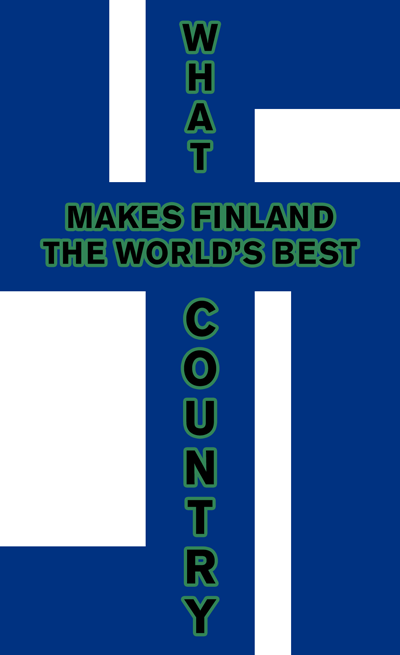 Re: New book: What makes Finland the best country in the world?

Just to make sure: this topic is an April Fools joke. Arriving in Finland was overwhelming and at first we could not comprehend the level of fear and angst in the country. Starting from airport, there were fear mongering announcements in public transportation and shops, posters and newspaper headlines everywhere scaring people. Darkness, temperatures below -20C and extremely dry air made skin skin itching and lungs hurt. When the darkness depression kicked in, I was pondering whether to commit suicide or start drinking again. That's what people do in the happiest country of the world.

Over 90% of Finns are in mass psychosis acting like brainless sheep, at first over the new seasonal flu branded as a pandemic, and now also regarding Russia. When we realised what is going on in Finland, we decided to quit writing books for the Finnish audience and resigned the Association of Finnish Nonfiction Writers. Writing for lunatics is futile. Finland needs psychiatrists, not authors or books.

Ukraine got into trouble by threatening Russia with NATO. We all saw what happened and it was not really a surprise. Finnish politicians were already in 2008 suggesting to the US to move the crises from Georgia into Ukraine to help them push NATO in Finland.

Now Finland is doing exactly the same. The president Niinistö started warmongering with NATO in his new year speech. The media is doing their best to promote NATO with fear just like they did with the flu for Pfizer. They simply do what they are getting paid for. Opposing views and critical opinions are being censored and suppressed including Russian news sites. This helps to keep the sheep clueless.

The previous war with Russia in World War II backfired. Finland was unable to conquest Russia with the help of Nazi Germany and annex it to Finland to create Great Finland. NATO is replacing Nazis. Some patriotic Finns are thrilled about the possibility to conquest back Karelia Finland lost to Russia during World War II, with the help of NATO. Poor countries like Georgia and Ukraine serve as distractions and help to divide Russian forces making it weaker and paving way for a great victory, or more like a nuclear holocaust.

The only winner of this provocation is the country that started the crises: USA. They will sell weapons with 50 billion dollars every single year to Finland as the NATO membership fee. Compared to that, a few billions worth of lethal aid to Ukraine are peanuts. Sanctions, refugee influx and instability will weaken Europe further making the US stronger.

From the 102 countries I have visited so far, today's Finland is the worst. I am eagerly waiting to visit the rest 90 countries see is Finland the worst country in the world. It is a very good time to stay out of Finland, and probably from Europe, too, unless you enjoy the company of crazy people doing crazy shit.

Return to “Books and research”