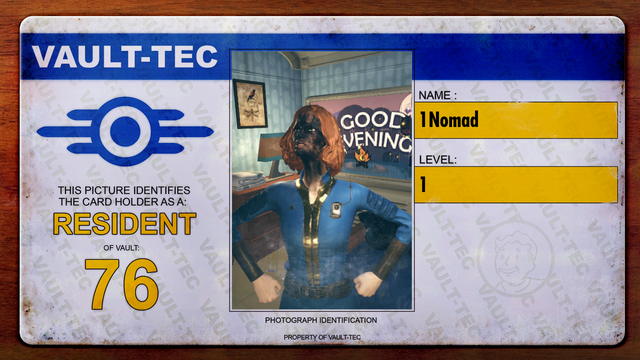 Re: I Hope Fallout 76 Will Not Be The Last Fallout

There was another free to play week this week and I gave it a try. It was better with NPCs, but the game did not suck me in like the previous Fallout game and I ended up uninstalling it before the trial week was over.

Maybe, if the game was permanently free to play, I might give it another try.
Top
Post Reply
2 posts • Page 1 of 1