The following test was performed to test is the World of Tanks match maker random (MM) or not.

Both accounts were played by the same person using the same computer and the same internet connection. For both cases, the games were played at the same time of the day, on the same days, and in 5 games batches to both accounts one after another, to eliminate the possible influence of the external factors such as weekday and time. All games were played alone (no platoons), without interacting with other players, and just driving passively around doing nothing. 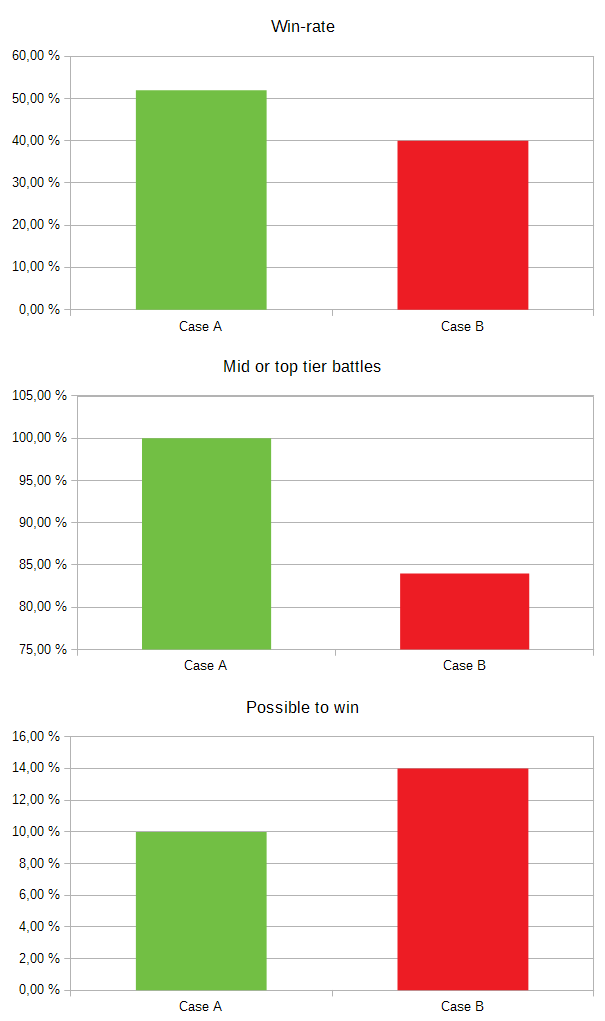 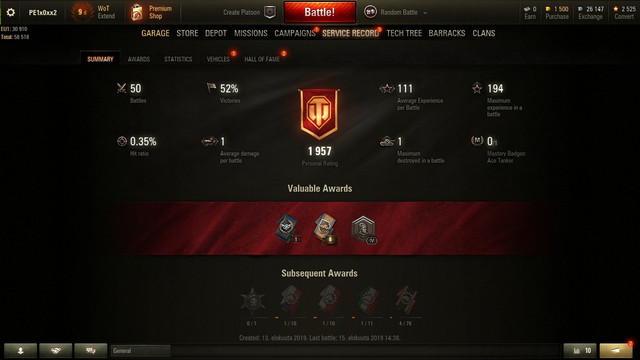 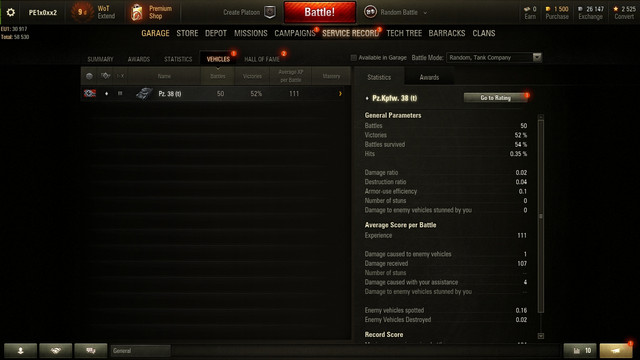 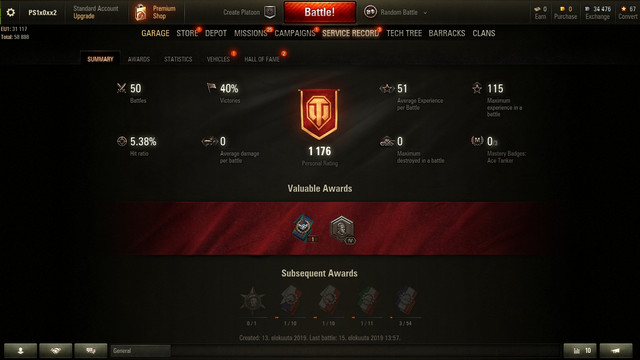 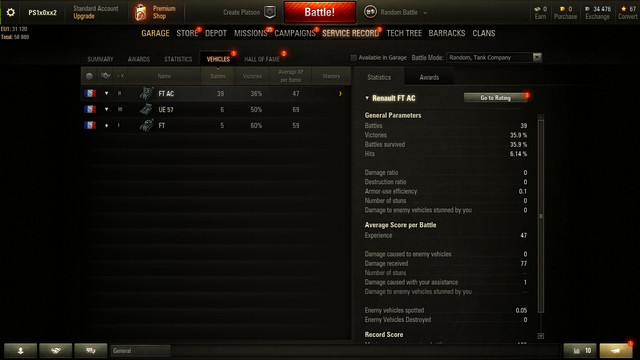 World of Tanks match maker does not appear to be random and Random Battles are not as random as Wargaming lets us to believe.

It would be interesting to know which differences had the biggest impact to the win-rate: Here are a few more interesting things to test: If you repeat this test or perform a new test, please share your results!